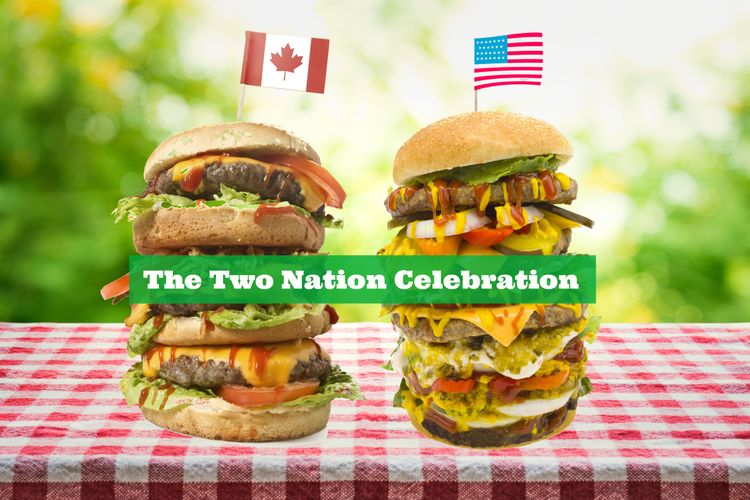 Windward presents a brief history of our national holidays.

There are two special days that take place next week, when many people will find themselves outside enjoying a BBQ and watching fireworks.

One day is July 1st: Canada Day. This holiday celebrates Canadian Confederation, or, in other words, when Canada first became a country.

Canadian Confederation took place on July 1, 1867, when the Constitution Act officially joined three provinces into one country: Nova Scotia, New Brunswick, and the Canada province, which then split into Ontario and Quebec, thereby forming the "Dominion of Canada."

This holiday was initially called "Dominion Day," and its popularity grew upon reaching the 50th anniversary of Confederation in 1917. By 1967, the 100th anniversary, Canadian patriotism was flourishing.

An interesting fact is that by the mid-20th century, many Canadians already called the holiday "Canada Day," but the new name wasn't formally adopted until October of 1982.

The other day is, of course, July 4th: Independence Day. This day commemorates the adoption of the Declaration of Independence on July 4, 1776.

Two days prior, the Continental Congress declared that the thirteen American colonies regarded themselves as a new nation, the United States of America, and were no longer part of the British Empire. After voting for independence, Congress turned its attention to the Declaration of Independence, a statement explaining this decision, which has been prepared by a Committee of Five, with Thomas Jefferson as its principal author. Congress debated and revised the wording of the Declaration, approving it on The Fourth of July. 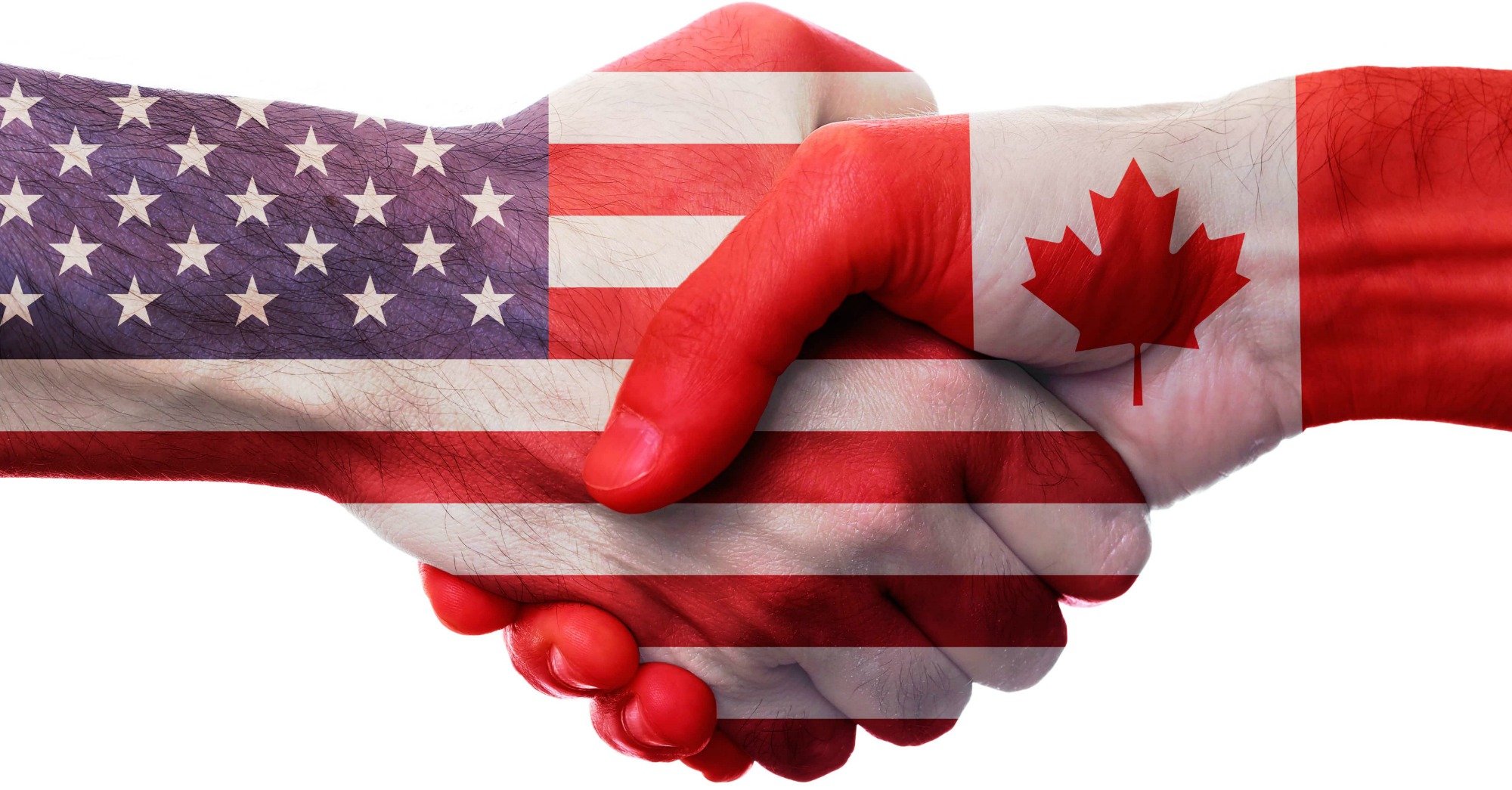 It is with great pride that Windward Software operates offices in both Canada and the US and serves thousands of businesses from both countries. Our team has had the privilege to travel from corner to corner in each of these great lands and each experience reaffirms how lucky we are to work in and to call these two nations "home."

No greater friendship between two nations exists in the world today.

From all of us at Windward Software, we wish you a Happy Canada Day and a Happy Fourth of July!